AKRON, Ohio — Firestone Country Club will be getting a high-tech BigShots entertainment and dining venue this year.

BigShots Golf, part of Dallas-based ClubCorp, on Tuesday said it plans to open a new facility at the Akron club in the fall. Construction starts this month, the company said in a news release. ClubCorp owns and manages the Firestone property.

Firestone hosted a WGC event since its evolution from the World Series of Golf in 1999 until 2018, and has since hosted the Senior Players Championship ever since. The famous course less than an hour from downtown Cleveland has played host to PGA Tour tournaments since it hosted the Rubber City Open from 1954-59. Firestone also hosted PGA Championships in 1960, ’66 and ’75.

BigShots filed plans in February 2020 with the city showing it wanted to build the virtual-and-actual golf-themed venue at the country club.

What will be called BigShots Golf Firestone will be the seventh location of its kind in the nation, according to the news release. The facility will be open to the public.

The company said the BigShots will be 22,500 square feet and a “cutting edge golf, dining and entertainment venue” for all ages.

The facility’s technology will allow golfers to play full virtual rounds. Beginners, families and children also can take part in other games, the company said. 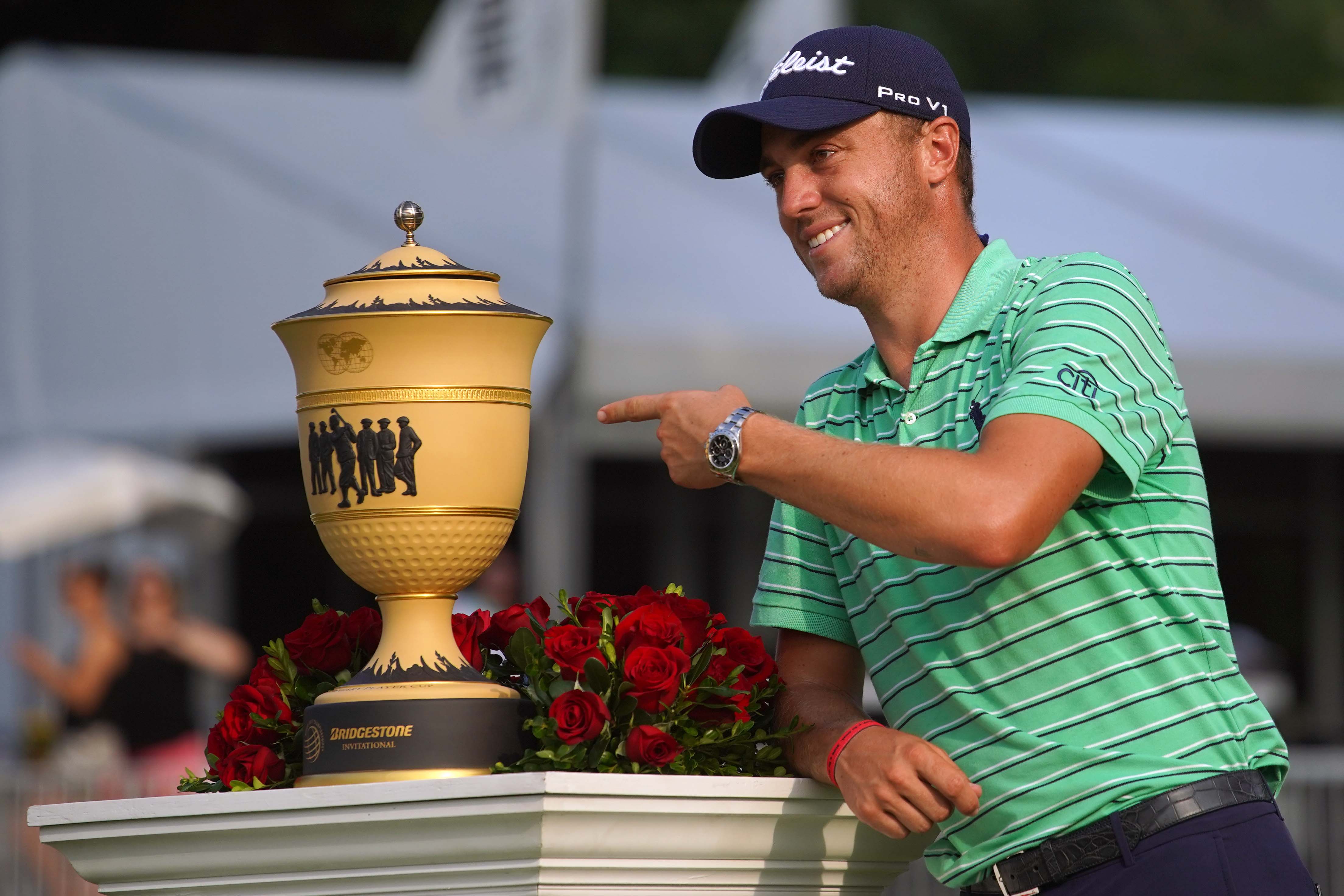 The BigShots replaces Hackers Bar & Grill and will be alongside the Raymond C. Firestone Public 9 short course.

This particular facility will be the company’s first free-standing outdoor location that is connected to one of its properties. There will be a private event space, an outdoor patio and an elevated sports bar.

Although BigShots Golf operates in a similar way to the popular Top Golf ranges, it doesn’t try to compete with Top Golf; rather the company tries to open locations in areas that have been “underserved in the entertainment aspect,” according to T.J. Schier, the chief operating officer for BigShots.

There are a few main groups that use BigShots including serious golfers who want to practice without worrying about the elements, large groups, including businesses renting out space, and just regular people looking for a social activity that involves some movement, according to Schier.

“Our concept is rooted in golf, but our passion is centered around creating exceptional experiences that bring people together through our innovative gameplay, elevated sports bar and unexpected events for the whole family,”  Schier said in the release.

“Having this location connected to Firestone Country Club allows us to transition beginners who find a passion for the game to the fairways of courses where the best in the game, like Jack Nicklaus and Tiger Woods, have triumphed,” Schier said.

The other BigShots Golf venues are in Florida, Texas, Missouri and Great Britain.

ClubCorp said Firestone Country Club recently updated many of its amenities and on-site accommodations. It also added a fitness center for members and guests and La Vetta, an Italian chophouse.